Hilton Head Island: two quotes and a few leaks, plus a medical bulletin

One who asks to remain nameless sent me the following quote from Alexis de Tocqueville which caused her to think of me:

Thus not only does democracy make every man forget his ancestors, but it hides his descendants and separates his contemporaries from him; it throws him back forever upon himself alone and threatens in the end to confine him entirely within the solitude of his own heart.

And from the prologue to the excellent PACIFIC by Simon Winchester: 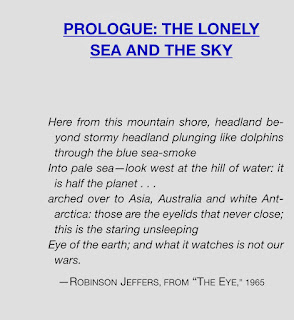 We had thunderstorms with torrential rain yesterday afternoon.

I biked down to GANNET his morning, taking a Torqeedo battery with me which I had charged at the condo.  Curious about its variously reported weight, I weighed myself on our bathroom scale and then again holding the battery.  The difference was 13.4 pounds.

At GANNET I found a little less than two cups of water in the bilge and small puddles on both pipe berths.  Rain came from many directions yesterday.  At times looking out our windows was like looking through a car windshield without wipers being sprayed by a fire hose.  So some of the water may have come in through the closed companionway.  The spray hood would not have helped when rain came from astern.  But there was definite trickle from around the bulkhead compass and the possibility that some had leaked from the new port halyard clutch.  Both of which I have repeatedly tried to seal.

Those who have read the comments to the preceding post know that my dental pain began to decrease almost as soon as I began to take antibiotics.  There are other variables, so I cannot say with confidence what caused the improvement.  However I am again my normal self and good for at least a little while longer.