Larry sent me the above which is from The Duplex by Larry McCoy, with the comment “like the sea,” knowing that this is an opinion I have often expressed.  I thank him.
However, unlike the late Mr. Sagan, I was invited to a Christmas party, though only because I’m Carol’s husband.

I mentioned that CRUISING WORLD changed for the better the title of one of my recent articles.  Editors and publishers often change titles.  This happened with the book, THE OCEAN WAITS, which the publisher took from one of my poems. 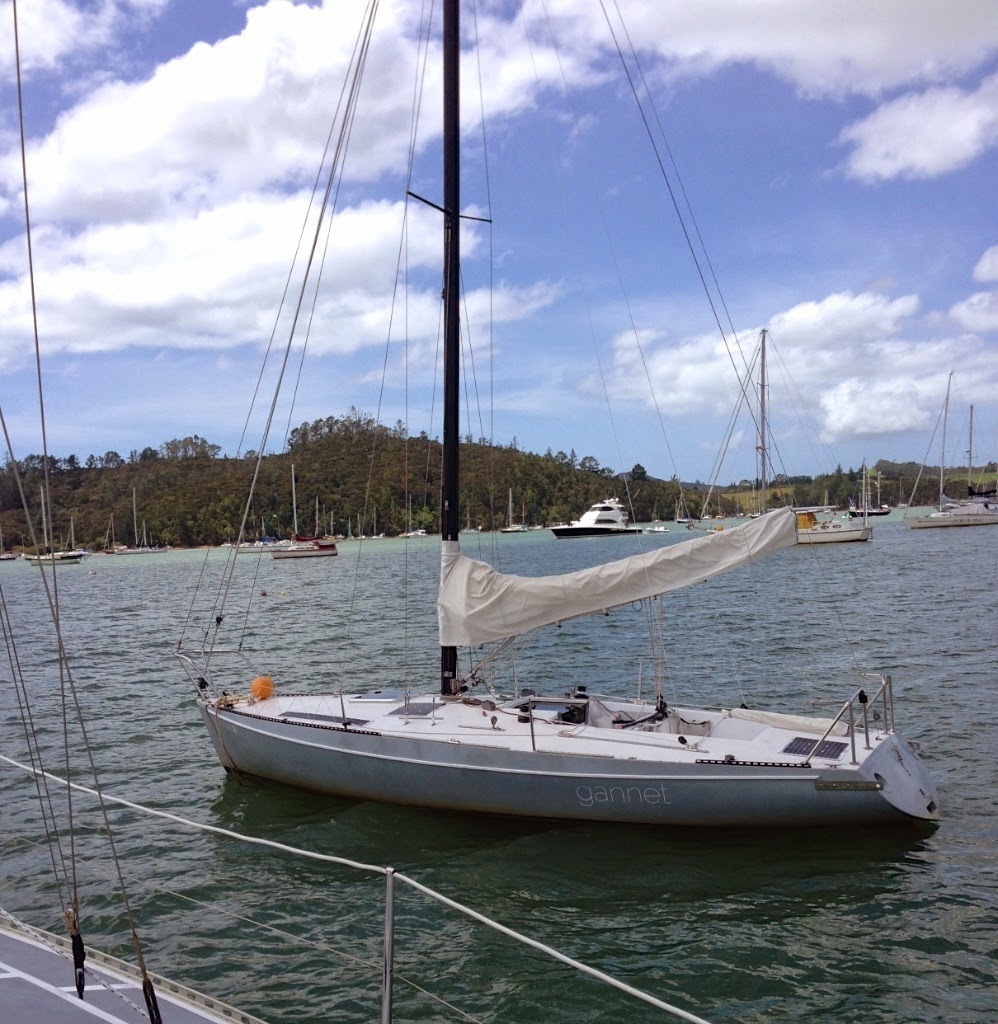 This photo was taken of GAaNNET a few days ago by Brian as he went by her mooring and was forwarded to me by Grant.  I thank them both.
The ocean is waiting.  GANNET is waiting.  And I am waiting until next Tuesday when I see the surgeon. 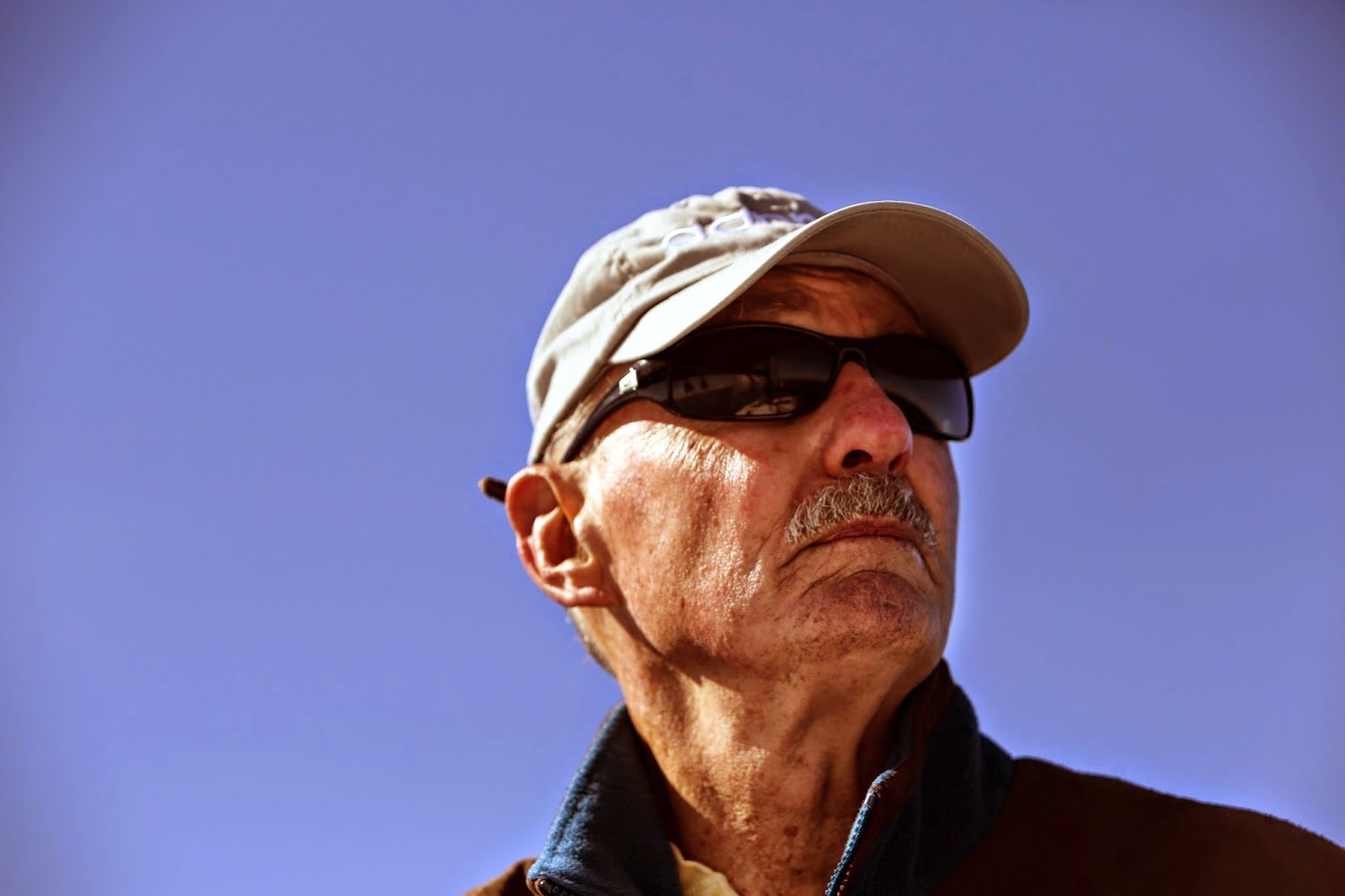 Photo by Steve Earley.
Posted by Webb at 1:09 PM