Evanston: how to know when it is time to stop sailing 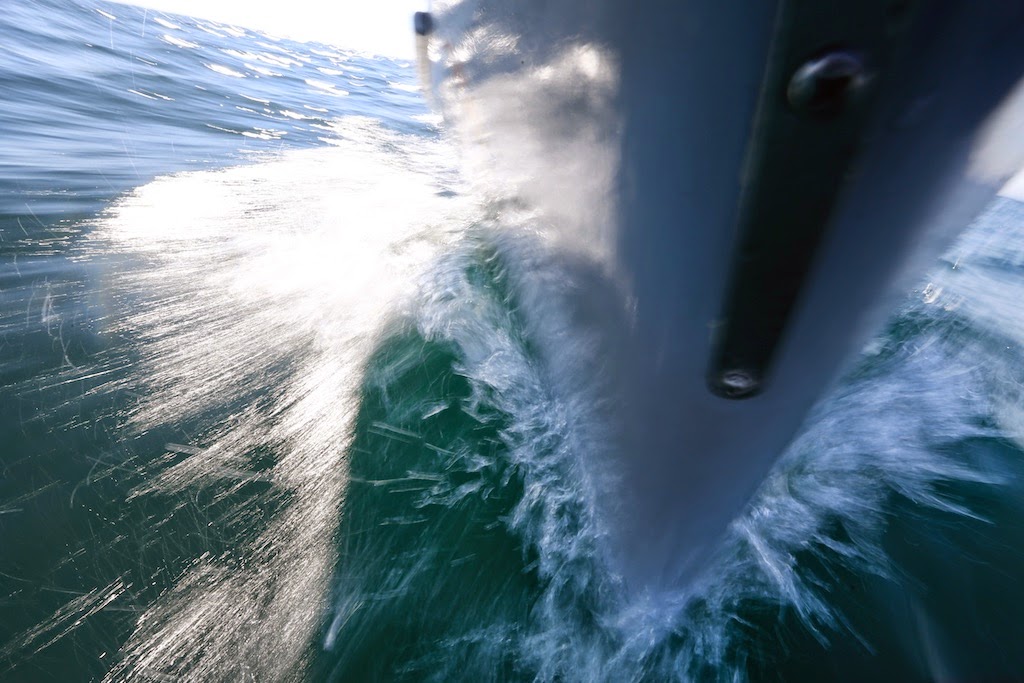 That we are all in this together—or that at least some of us are—has been shown again by several who have written me about their own rotator cuff problems, or in some cases those of a family member.  I appreciate the benefit of their experience.
Uniformly, surgery has resulted in full restoration; and uniformly recovery has taken at least a half a year.
One writer is Peter, who is a bit older than I and living aboard his Sadler 29, enviably at present in Cannes, France, where he went for a sail yesterday.
In his email he quoted Mike Richey, who made Atlantic crossings in his 80s and said, “There is no reason to think of giving up sailing until your memory degrades to such an extent that you forget where you are going once you have left.”

For myself I continue to go to physical therapy three times a week already with, perhaps unfortunately, significant improvement.  I have little discomfort and can do everything I need to do except sleep on my left side for very long, and that too is becoming easier.
What is unfortunate about this is that it leaves the decision about surgery unclear.  Perhaps that decision will become obvious when I am on GANNET.
An unexpected benefit of therapy has been that although I can easily take the train, if the weather is tolerable, meaning temperature more than 15°F/-10°C, I walk the 1.6 miles from our condo and back.  This is almost ten miles a week that I would certainly otherwise not be walking.  This morning happens to be rarely sunny and the winter has not been severe, but outside has mostly been gray, dismal and uninviting for weeks.  Maybe months.
Another consequence is that I, who have seldom had to be anywhere at a specific time for decades, now have appointments three times a week, which is seriously disrupting my self-absorption.
Next week with two routine annual medical exams added, I have an appointment every day.  Outrageous.
I do not expect sympathy from those of you who are, like Carol, productive members of society.

I went on a shopping spree last Tuesday—online of course—and bought the rest of the stuff I want to take back to GANNET.
Two Raymarine ST1000+ tiller pilots have already arrived and their warranties extended to three years by registration.  I’ll buy two more next year; and these, along with a prototype of a unit I may test for a man who is trying to develop a sorely needed better above deck tiller pilot, should see GANNET though the voyage.
Raymarine may get tired of seeing them back for repair.
Still to arrive are tiller pilot pedestal sockets, three new Blue Performance sheet bags—one to replace one that has ripped; the other two to replace smaller ones already in place; three tubes of LifeSeal; and a battery powered fan that I don’t expect to need in New Zealand this year but might as well take along and get off my list.

My wretched excess in the last post pales into puny insignificance compared to the Super Bowl, whose name alone is excessive.
I heard one television station proudly boast that it is airing one hundred hours of pre-game programming.  How is it possible to talk for one hundred hours about a game that lasts one hour during which the ball is actually in play for about twelve minutes?  This is excess on an epic scale.
I will listen to none of it.
I will watch the game.
I don’t even care about the commercials or half time show.
Sometimes I feel so alone.
———

The photo was taken by GANNET’s official photographer, Steve Earley, who has found it a poorly remunerated position.  Ah, but think of the honor, as I keep telling him.
I like the sense of speed and movement.
As I noted in an earlier post, Steve underwent hip replacement surgery two and a half weeks ago.  Amazingly, at least to me, he is already able to walk a half mile without pain and has climbed aboard SPARTINA.
I’m more than happy for him.  He’ll be sailing SPARTINA when I’m sailing GANNET, a continent and an ocean apart.
Posted by Webb at 1:33 PM