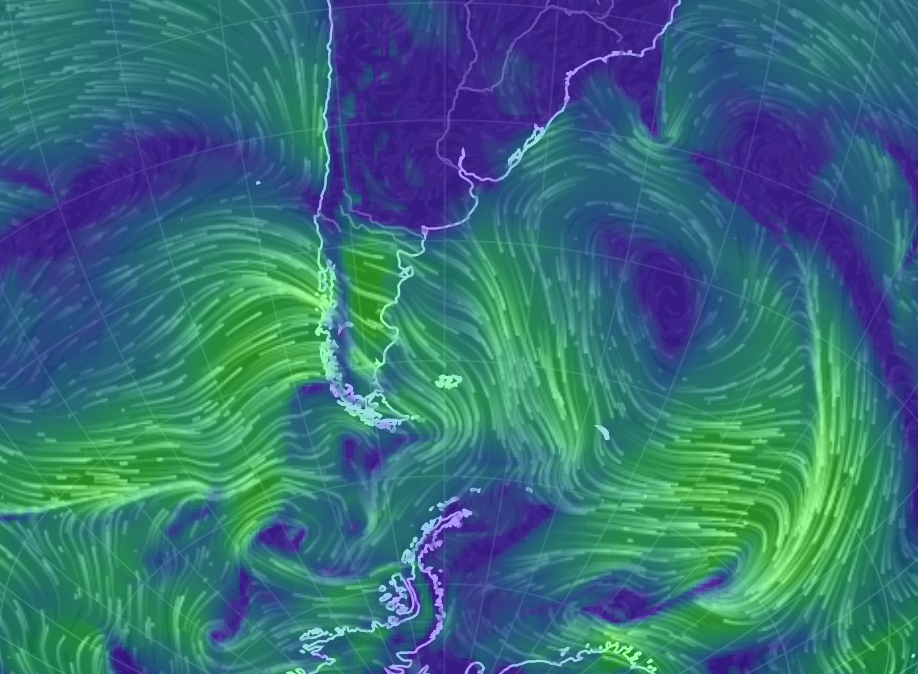 Bare tree limbs against dead gray sky.
This is my second full day surrounded by land not water.  I am adapting, but never have I felt that the two parts of my life are so completely separate and distant as they are now.  Almost nothing is the same.  The single common element is me.
I lucked out on my flights.  For the first time in several years none of them were full, and from Auckland to Los Angeles I had a three seat row to myself and was able to lie down and sleep, legs bent.
Air New Zealand now styles itself “The Airline of Middle Earth” and has done the nearly impossible and made an entertaining safety video.
———

Steve of ROVER OF TACOMA sent me an email from Russell, four miles north of Opua, advising that he had found gannets there.  Perhaps they will return to Opua in time.  Had my experience on my mooring in the past been as it was this year, Moore 24 hull #40 would have a different name.
From Douglas in Scotland comes this link to more gannets than I want flying above me.
From Shelton comes a link to another of my known interests, a Halloween Laphroaig ad.
I must correct myself:  there are two common elements in the disparate parts of my life.

The image above is a screen shot taken a few minutes ago of part of the Earth Wind Map, showing favorable conditions for rounding Cape Horn east to west, although you’d run into strong westerlies not far beyond.
Adrian Flanagan believes that about 160 sailors have rounded Cape Horn alone, including races, 28 east to west, 142 west to east.
Only three or possibly four have done so in both directions.

Ronnie Simpson has been sailing a Cal 2-27 across the Pacific. He is presently about half way between Fiji and New Zealand.  A couple of days ago he sent this message via his tracking device:  Raymarine ST2000 tiller pilots biggest pieces of shit on the planet. 3 dead on the voyage from CA now, completely unsuited marine env.
Posted by Webb at 12:48 PM