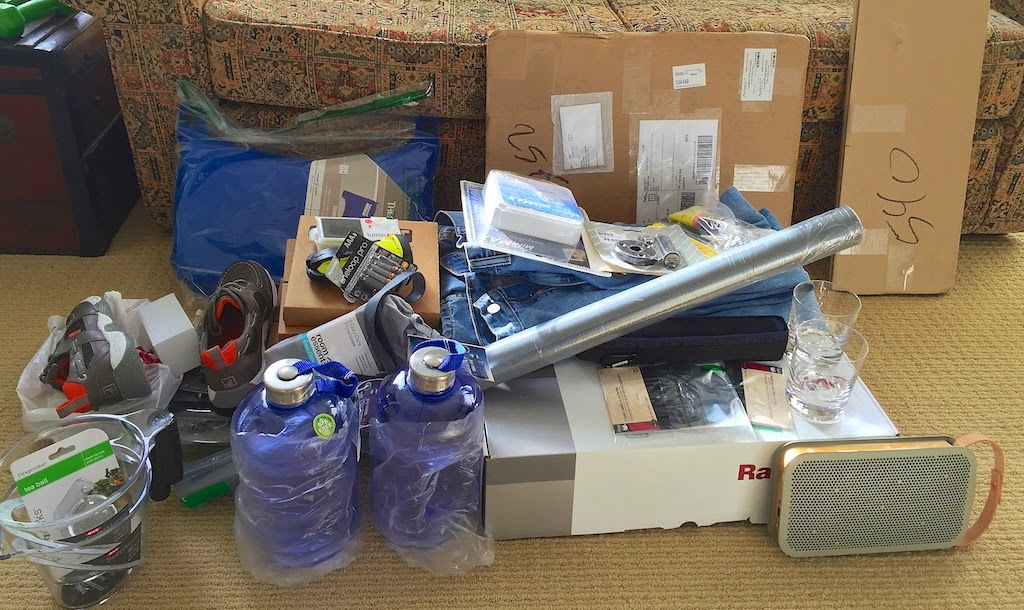 The chance synchronicity of Brian Cockburn writing music to a poem I wrote in 1967, Jeff Spangler restoring the first EGREGIOUS I bought in 1969, and my undergoing physical therapy where I am unusually for me around people fifty years younger than I, has turned my thoughts back to the 1960s when I was their age.
1967 was the year I bought my first boat, an Excalibur 26.  I wrote ‘Leaves of Men of Leaves’ a few months later in the apartment in Oakland, California, I shared with Mary who was then a part of my life.  Surprisingly perhaps considering the number I did marry, I didn’t marry them all.  I don’t remember what inspired the poem.
That was the year of flower children and “If You Go To San Francisco” and there was a special feeling in the city.  I doubt I need to tell you I was not a flower child.
Mary, known as M2 because my first wife was also named Mary, sailed with me on the Excalibur to San Diego in late August 1967.
We lived aboard in Quivira Basin a few hundred yards from where I kept GANNET almost a half century later.
After a year in San Diego I placed the order for the Ericson 35 and took delivery in early December 1969.  That was a great day in my life, even though the yacht broker’s minions first stepped the mast backwards.  I was twenty-eight years old and at last had a boat on which I could sail the world.  I began my five year plan and left for Cape Horn, though on a different boat, fifty-nine months later.
I have good memories of those years; but unlike Bob Dylan’s song, I have no desire to be “Forever Young.”  Once was enough.

Above is the stuff I’m taking to GANNET.  I dug it out of the closet where it has been stored to see how big a duffle bag I need to buy.  20” x 36”/51 x 91 cm will do.
The two flat cardboard packages at the back contain three replacement solar panels.  I will ship them to myself rather than take them on the airplane.
The mass/mess in front includes two Raymarine tiller pilots, two tiller pilot pedestal mounts, a couple of pair of Levis, two Dartington crystal glasses, eneloop batteries, screen wire, Bang and Olufsen bluetooth speaker, two water bottles, two plastic measuring cups for uses never conceived by the manufacturer, boat shoes, headlamp, flashlight, pillow cases, cushion, tubes of LifeSeal, battery fan, Butyl tape, a tea ball and an umbrella.
Still to arrive is a crushproof Pelican case for the Dartington glasses.
I will add a couple of long sleeved shirts if there is room.
I’m also taking back the repaired YellowBrick, but that goes in my messenger bag/a.k.a. purse.
Posted by Webb at 1:43 PM